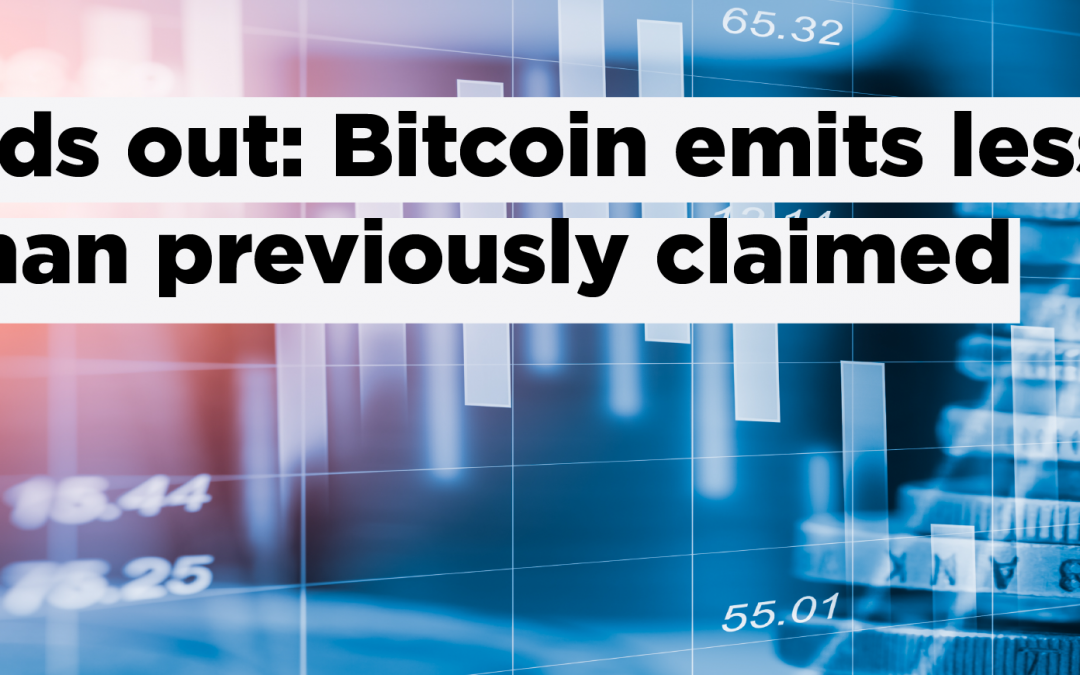 Currently, the Bitcoin market is being attacked by the large amount of energy emitted to maintain the market. It’s been claimed that it leaves a carbon footprint comparable to that of a large city or even a small country, but a new study proves another thing. Bitcoin’s CO2 emissions, according to the authors, are much more modest than suggested by previous reports.

Let’s get the number right

Some studies was saying negative things, for example “Participation in the Bitcoin blockchain validation process requires specialized hardware and vast amounts of electricity, which translates into a significant carbon footprint’’ by the Technical University of Munich and MIT.

Other researchers have made even bolder. A University of Hawaii at Mānoa study released last year suggested that Bitcoin emissions alone could push global warming above 2°C a little over a decade from now, jeopardizing the planet’s climate change reduction goals.

But it is not what Susanne Köhler and Massimo Pizzol from Denmark’s Aalborg University believes. According to their publication entitled “Life Cycle Assessment of Bitcoin Mining,” they point out that other studies rely on general assumptions about the CO2 emissions from electricity generation and presumptions that these are uniform across a given country, say China. In contrast, their approach to analyzing the matter takes into account the geographical distribution of mining facilities within the People’s Republic, which hosts a little more than half of all bitcoin miners today, to produce a much lower figure.

They also concluded that the bulk of the environmental impact of Bitcoin was a direct result of the use of electricity and of mining equipment in the minting process. The hardware’s production and recycling had a very limited impact, accounting for only around 1% of the carbon emissions during the studied period. 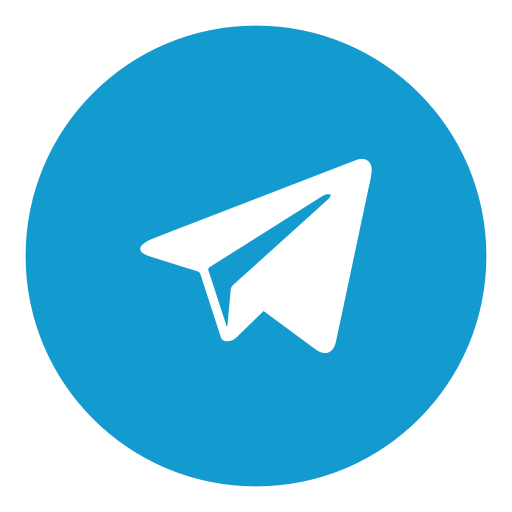